I wanted to bring regular readers up to speed on some comings and goings around here. Starting with the goings.

On August 1, we took our older fellow, Andy, in for what we thought would be a quick surgical procedure to remove a lipoma from his hindquarters. 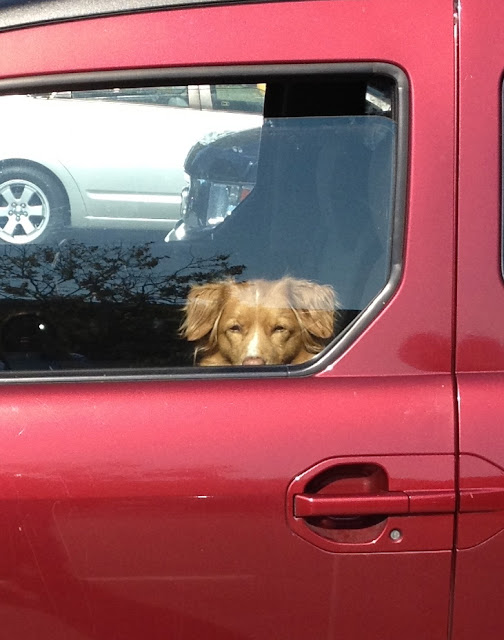 Five hours and four vets later, we made the decision to end his life.

That was no lipoma. The cancer that had been a small, innocuous tumor the week before had quadrupled in size. Back and forth we went, getting a chest X-ray to see if there was something in the lungs (no); aspirating the tumor to see if it was a malignant cancer (yes).

Andy was a trooper through it all. He hadn't had any food since we'd thought he would be in surgery. So a few short minutes before he died, we fed him chicken from the rest of our sandwich wraps. Then the lettuce. As we wrapped up the rest to throw it away, he gave us a look as if to say, "Really? You think the tortilla is going to kill me?" So we gave him the tortilla too. Then he dug through the trash to see what else we might have thrown away. Andy to the end.

He died very peacefully, with us wondering if we'd done the right thing. It was really, really tough. We felt like we'd been hit repeatedly by large sticks at the end of the day.

Yesterday, we got a condolence card from the vet's office. The first vet who had seen him that day, who had lifted his tail, taken one look at the tumor, and said, "Oh my God," wrote, "You made the right choice about Andy." It was a wonderful gift.

I still miss him, though. 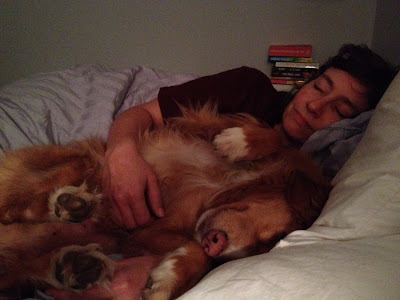 Thank you for the photos, and I am so sorry about this sad news. Thinking of you and your whole human and animal household.

Oh dear... that hurts so much.

Take good care of each other.
Thinking of and praying for you all.

Sorry for your loss. I miss my pets that have gone to 'the farm' too. They all took care of me and loved us unconditionally.