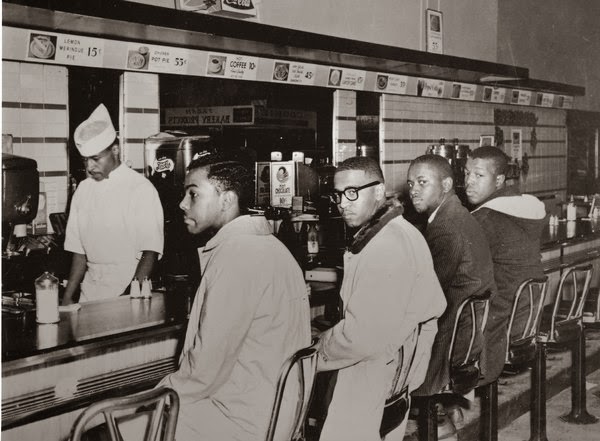 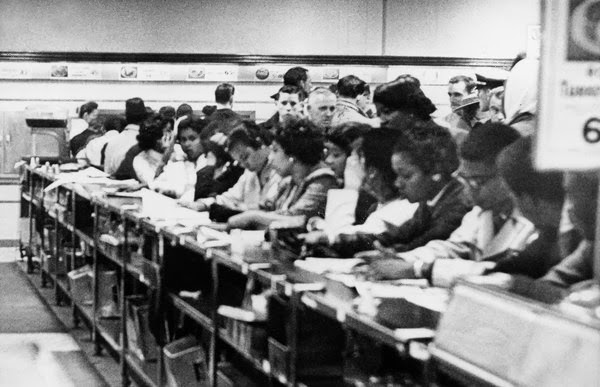 Email ThisBlogThis!Share to TwitterShare to FacebookShare to Pinterest
Labels: activism, flashes of insight, obituaries, perspective, pondering, things that impress me